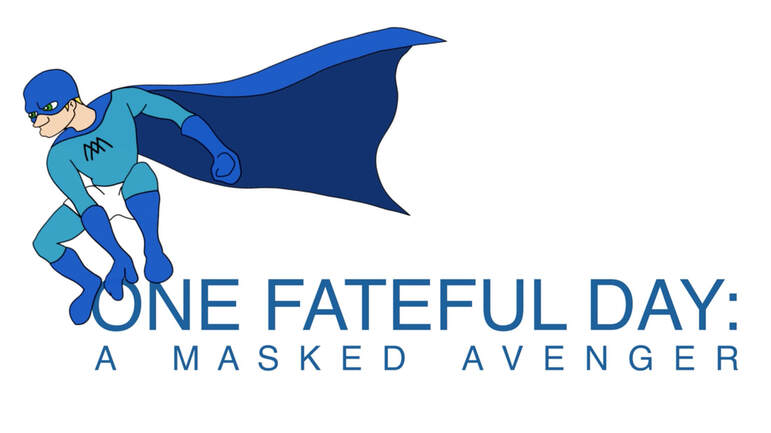 A Masked Avenger
An Animated Series.
​A laser pointer in the eye gave him super powers. Sometimes all you need is a mask, and something to avenge. 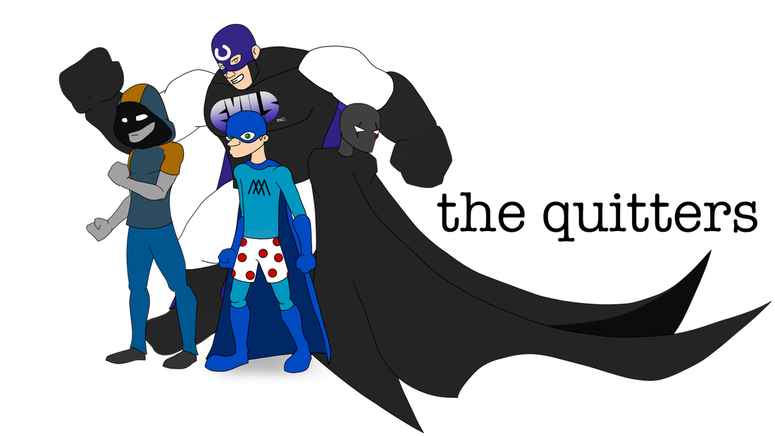 The Quitters
An Animated Series.
A superhero team. Sometimes it’s okay to quit.

A Shadow
An Animated Series.
He may or many not be a clone. Just A shadow of another hero.

A Creator’s Journey
A vlog, and tutorial series
Follow creator Curtis Nordstrom as he tells some stories through animation, and learn how to make animations in his style